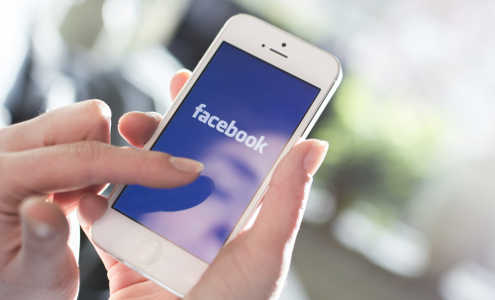 On a recent episode of his #AskGaryVee series of question and answer videos on YouTube, Vaynerchuk answers questions about the new social network.

For those who haven’t yet heard, Ello is an invitation only — for now at least — social network that has set itself up as the anti-Facebook in many ways.

The site has promised not to sell advertising and never to sell its members’ data as Facebook has.

BizSugar member Martin Lindeskog shared Vanynerchuk’s video after a great deal of discussion in the BizSugar community recently about Ello and its implications for online business.

Here’s the full video where Vaynerchuk covers other topics as well:

So why does Vaynerchuk suspect Ello won’t have the appeal that others seem to think it will?

Well, for one thing, Vaynerchuk argues that in practice people won’t be willing to pay for the service just to keep it ad free.

Ello already apparently charges for some premium features as do sites like LinkedIn. But Vaynerchuk suspects it will eventually need to charge more to establish a viable business model.

Also, Vaynerchuk says he believes people aren’t as upset about personal data and advertising as they claim.

In the video, he explains:

“My big thing is ‘People don’t care that you sell their data. That’s right. Let me say it again. People don’t care. Because the dirty little secret — and we’re gonna look back at this video in three years, six years, nine years and I’m gonna look smart again — which is this. We actually want ads that are targeted. “

Vaynerchuk goes on to argue that people don’t mind marketing when it is well targeted and takes the form of content instead of just ads.

In the video, Vaynerchuk also discusses approaches for Instagram and whether there might be such a thing as sharing too much on social media.

Thanks again to Martin Lindeskog for sharing this content with the BizSugar community. You can share videos and other online content on BizSugar too, if you’re already a member. Or sign up for a BizSugar account to start contributing today. It’s free.