It’s no secret that these days, times they are a changin’ – and quick. Just think back to five or ten years ago. Eight years ago, Facebook was but a dream. Four years ago, Groupon wasn’t around. And ten years ago, LinkedIn was just launching. My, how times have changed. 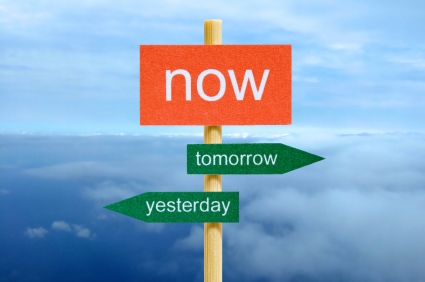 So what changes can we expect to develop in 2012? Chances are, you can expect sites like Groupon to be making some changes. As much as consumers enjoy daily deal sites, the businesses themselves may feel a bit differently. Many found they were unable to keep up with demand while they simultaneously watched their profits decrease from the heavy discounts offered.

One trend that we started to see in 2011 appears as if it’s going to continue into 2012 as well. And that would be the continued rise of entrepreneurial endeavors, many of which we can speculate grew out of necessity due to the economic climate. And speaking of the economic climate, there’s a ray of light there. Unemployment appears to be falling while the recent Holiday season found consumer spending on the rise. Could things be looking up in 2012?

And, of course, we can’t forget about the fast moving mobile industry. It appears smartphones are here to stay:

“It’s clear that the age of the smartphone is upon us. Indeed, Search Engine Land says more than 20 percent of all searches are now done on a mobile device. For the small-business owner, this is a huge opportunity. People are relying on their smartphones for everything from searching to shopping to preventing boredom.”

The owner of this site has an advertising relationship with Business on Main.